Photographers covering the Miami Grand Prix in Homestead, Florida, Sunday March 21, 1999, converge on a wall in the pit area near victory lane to record the ceremony honoring the winners of the race. Many of the accredited journalists covering the South Florida auto race are from foreign countries, especially Japan, where interest in the sport is great.

Gary Delsohn, Sacramento Bee writer. 1999 Marlboro Miami Grand Prix, March 21, 1999, Homestead, Fl. Greg Moore won the opening race of the season from pole, leading 96 out of the 150 laps, winning comfortably ahead of Michael Andretti and Dario Franchitti before a crowd of roughly 40,000.Moore capitalized on a mistake Andretti made in the pits. Andretti had won the race the previous two years, but accidentally shut off his engine during his pit stop under the 2nd caution. It would turn out to be Moore's final pole and win. The season-ending Marlboro 500 at California Speedway, Moore was killed in a violent airborne collision with a concrete barrier on the race's tenth lap. He was the second driver to be killed in CART competition in 1999 after Gonzalo Rodríguez three races earlier at Mazda Raceway Laguna Seca. It was scheduled to be Moore's final race for Forsythe Racing before moving to Team Penske in 2000. 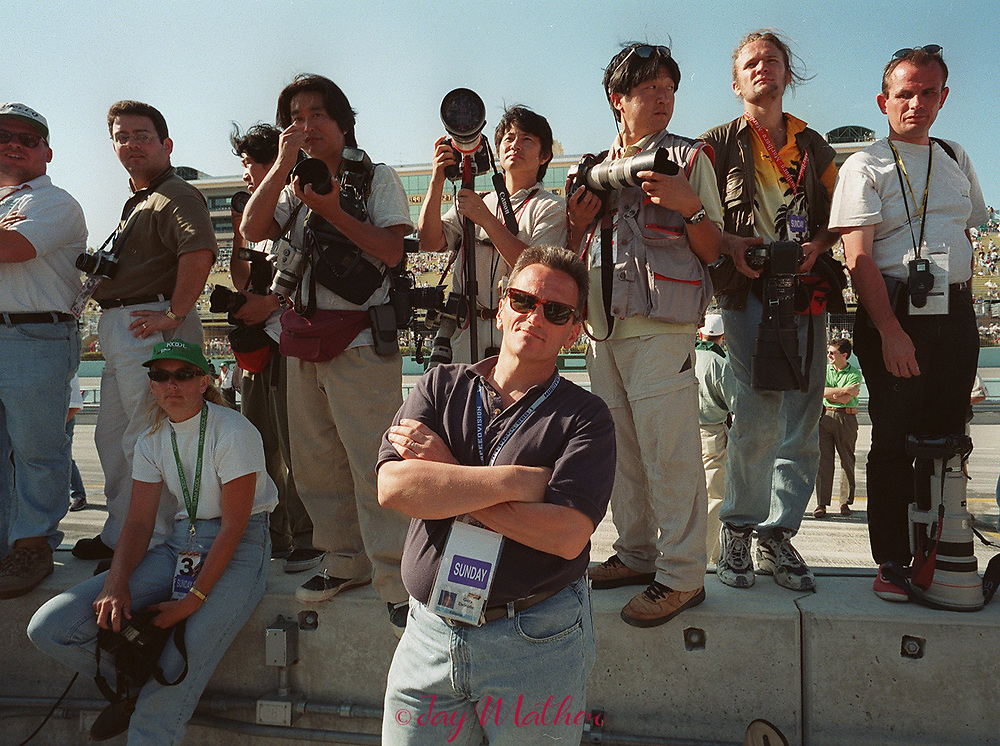