The California Vietnam Veterans Memorial is located in the north-east corner of the State Capitol grounds at 15th Street and Capitol Avenue, Sacramento. It is found near the Rose garden in a quiet, lush setting. Wide, paved paths lead to the Memorial from the street as well as from the rest of the Capitol grounds. There is a large grassy area around the Memorial, with benches scattered around the area.

The Memorial is circular in design, with full relief bronze sculptures depicting scenes from daily life during the war. The sculptures represent many sides of the war, with grunts, nurses, and POWs. The American flag waves over the Memorial. The 5,822 names of California's dead and missing are engraved on twenty-two black granite panels, arranged by their hometowns. In a ring arranged around the granite panels, there are stone benches facing the names.

The $2.5 million Memorial was built entirely through donations. Assembly Bill 650, authored by Assemblyman Richard E. Floyd, effective in January 1984, established the California Vietnam Veterans Memorial Commission. B.T.Collins, a well-known figure in California government (and a former Special Forces Captain, who lost a leg and an arm in Vietnam), was an energetic driving force in the movement to get the Memorial built. 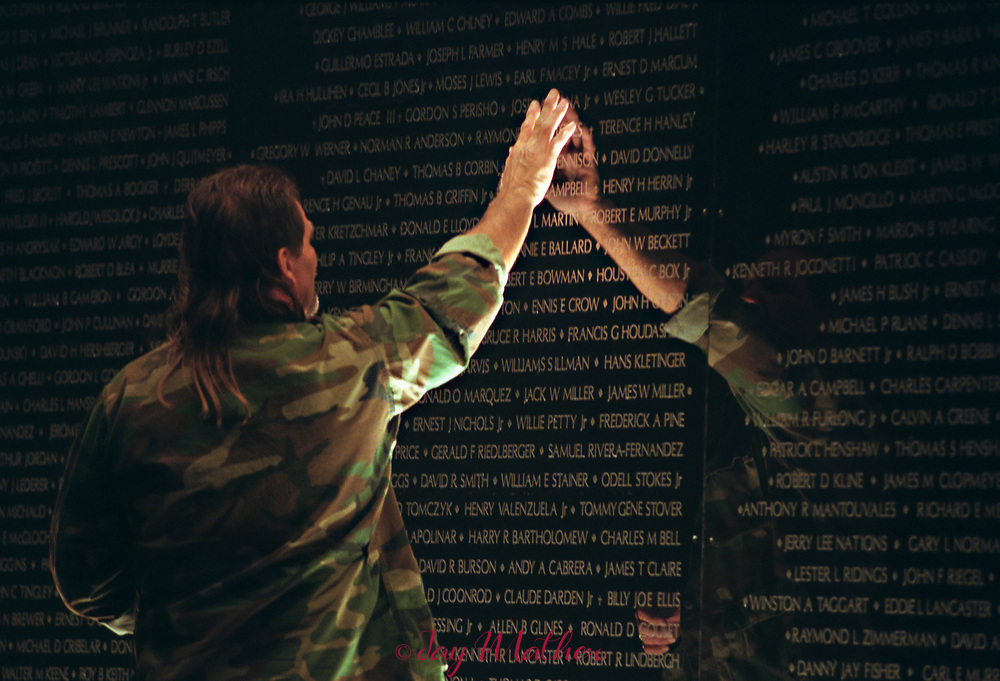