DeBruno, the father of two, had joined the force in 1969 and was promoted to detective on homicide detail three months before he died. He was shot twice in the chest on each side of the heart outside what was then the Continental Trailways bus depot in downtown Denver.

Embry was wanted in connection with the shooting of a hotel employee in Toronto and had killed three other officers in the United States and Canada, according to police. 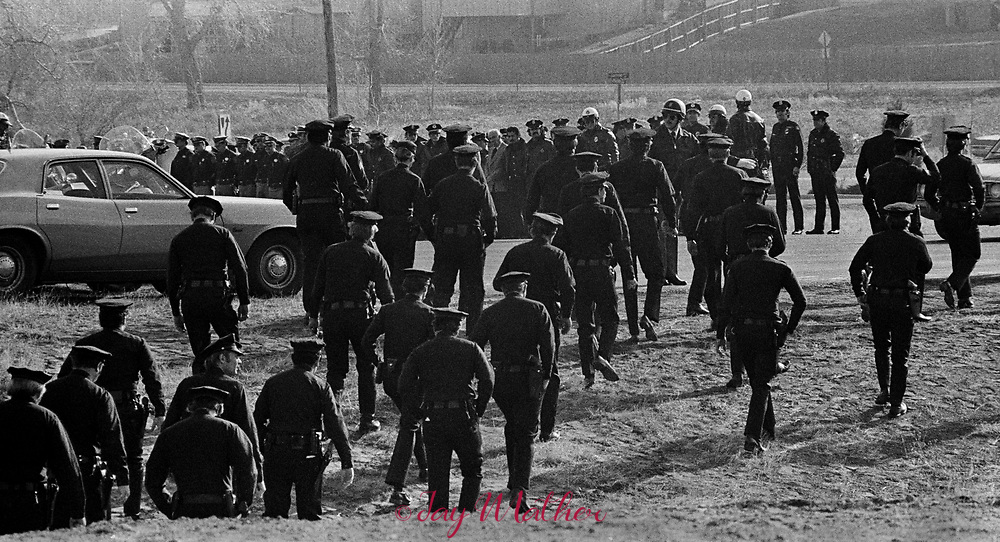