The festival continued at this venue through 1987. After that it was held in Loveland, Colorado for four years before relocating again to Lyons, Colorado in 1992 where the event has been held for the past 25 years. 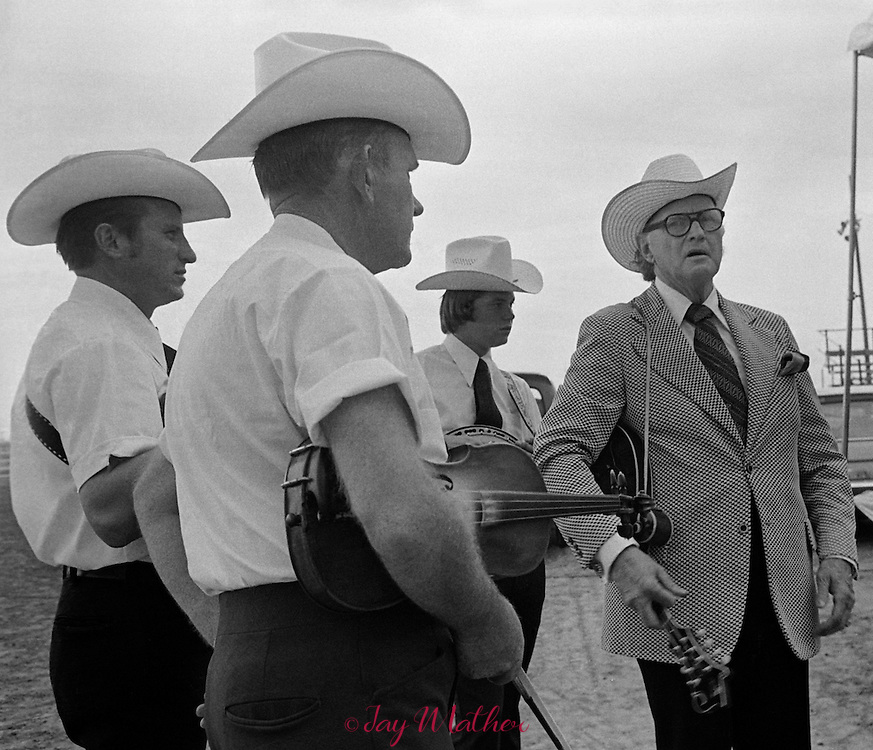